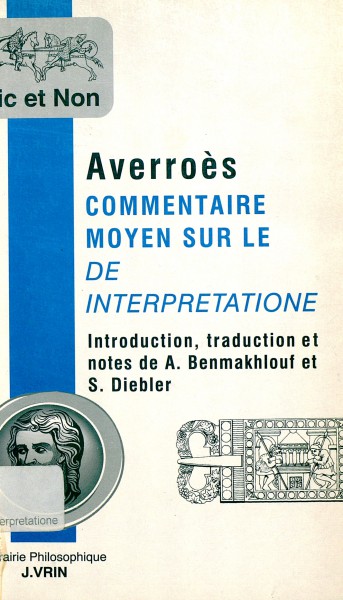 Events: a book and an author 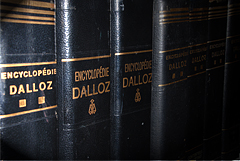 Since the early years of its existence, the Foundation has set to itself the objective of building up a varied and rich collection of periodicals likely to cover the evolution of research in the fields of Arab and Islamic Studies and the fields of human and social sciences.

For so doing, the Foundation has mobilized all its efforts in order to gather as much information on the publication of periodicals, their contents and their usefulness. It has also taken into account the researchers and academics needs in order for it to be in phase with the demand..

The Foundation's collection of periodicals amounts to nearly 160,000 issues and fascicles. Almost 7,000 new volumes are added annually.
The breaking down of periodicals titles as far as languages are concerned reveals the following: about 35% in Arabic, 41% in French, 18% in English and 6% in other languages.

Periodicals number 2,793 titles, 1,398 of which are currently alive. 296 titlescorrespond to complete collections and 210 to semi-complete collections (issues purchased on a regular basis since the inauguration of the Foundation's library in 1985). Among the complete collections, there are 38 titles of classical journals in Arabic, French, English and German. They mainly tackle the orientalist literature (pertaining to the Arab World and Islam). 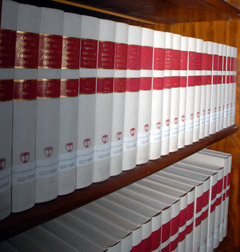 938 titles are relative to the Maghreb. These are journals published in the different Maghrebian countries (Morocco, Algeria, Tunisia, Libya, Mauritania) or elsewhere, dealing with the Maghreb as a whole or with a part of it as well as Muslim Andalusia. There are also some Maghrebian official publications among the acquisitions. The official gazettes of Algeria, Morocco, and Tunisia fall within this category.
756 titles deal with Islam and the Arab World.

Hundreds of journals specialized in social and human sciences and periodicals published by international and regional institutions (ILO, WB, IMF, UN, WTO, ITDC etc.) are also available to the readers.

Moreover, the collection of periodicals comprises a range of complete collections of rare and prestigious journals in different languages about Islam and the Arab World.